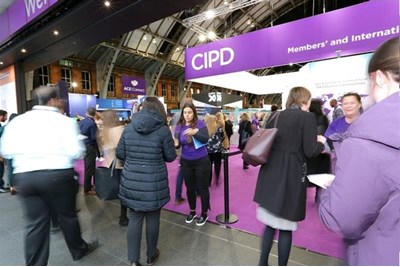 The HR magazine team has been at the CIPD Annual Conference and Exhibition 2019 in Manchester. As well as today’s top stories, here’s what else we learned on day two...