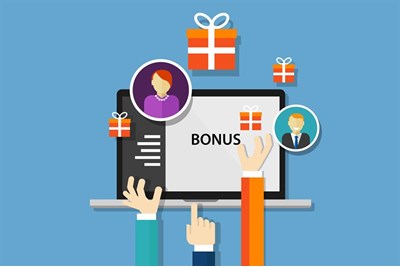 Flexible working, promotions or salary increases might keep staff who have handed in their notice

Almost one in five (17%) employees would reconsider quitting their job if offered flexible working, according to research from One4all Rewards.

The Loyalty Premium Report 2017, which surveyed 1,002 UK employees, found that 91% of workers would consider staying at a company once they've handed their notice in, depending on what was offered.

The chance to work from home might sway 17%, and 23% said they may be persuaded by a promotion.

One in five (19%) would reconsider if offered a 10% increase in salary, while almost half (45%) would consider staying put if given a 25% raise. Benefits were also found to be a good tool for keeping staff: 15% said they might stay if offered better benefits, and 8% would think again if offered a company car.

Additionally, 7.68% said that they would consider staying if the company committed to changes to the team structure.

Declan Byrne, UK managing director at One4all Rewards, said that the research shows notice being handed in does not have to mean the end. “If a member of staff is highly valued by a business this data shows there are options that can be called upon - if it is deemed viable - to retain them,” he said.

The research also found that 62% of employees find other staff quitting unsettling; 21% said a colleague leaving has prompted them to start their own new job search.

“Considering how contagious the research shows staff departures can be, this is food for thought for employers,” said Byrne. “In an ideal scenario workers would feel appreciated, progressive and happy enough that they will never want to leave. But even in that idealistic situation staff departures do happen, and it is good for businesses to bear in mind that the discussion that happens when an employee hands in their notice is a two-way conversation that they have the power to influence.”