Call for next government to take action on big business ethics 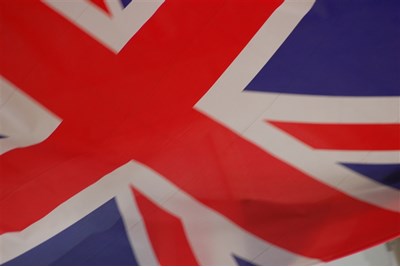 Almost three-quarters (72%) of British adults want the next government to make promoting ethical practices among big businesses a priority, according to research by the Forum of Private Business.

It surveyed more than 2,000 British adults about their trust in business. More than three-quarters (78%) of respondents said big businesses are more likely to prioritise profits over high ethical standards, while 74% agreed that the majority of big businesses have no concern for small business owners in the UK.

The Forum of Private Business, which supports privately-owned SMEs, has launched a Business Ethics Pledge, which calls on big business to commit to a five-point plan to protect and promote small British businesses ahead of the election.

The five points are:

1. Promote responsible business in the UK
2. Treat our suppliers as we wish to be treated
3. Build long-term relationships with local enterprises
4. Challenge industry to operate openly and ethically
5. Partner with SMEs to create jobs and boost local economies.

The Forum of Private Business CEO Phil Orford said: “The view of the British public is clear: we are facing a crisis of trust in big business and the UK wants the next government to respond accordingly.

“The UK’s political parties should be judged at the election on their commitment to put business ethics at the top of the political agenda. Failure to do so could break small businesses, the backbone of the British economy.”