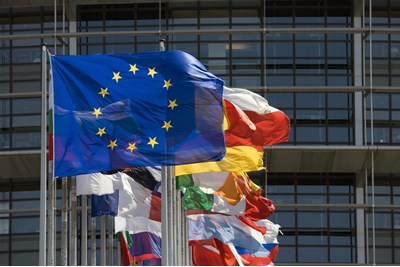 The three main reasons cited for downsizing graduate hiring activity following Brexit were its impact on the economy and therefore on the volume of business; general uncertainty surrounding leaving the EU; and a smaller talent pool of EU graduates applying for jobs.

David Rivel, co-founder and CEO of PathMotion, said: “The concerns raised by graduates about the effects of a Brexit are now confirmed by employers; who predict a loss of graduate jobs in the UK. British graduates are not protected, despite some employers shifting [preference] from EU to British graduates. The survey also reveals that employers are worried at the prospect of losing access to a talent pool they can already tap into.”

This report coincides with research from PricewaterhouseCoopers, which forecasts that as many as 100,000 financial services jobs could be lost if Britain withdraws from the EU. Brunella Flackett, senior client partner for financial services and private equity at Armstrong Craven, warned that a vote to leave will see the financial centre of gravity shift to mainland Europe – with banks and other institutions moving to boost their operations in major cities such as Paris and Berlin.

“The drain of talent will include British workers who see greater career opportunities in mainland Europe. It is also likely that financial services talent looks further afield to the likes of Hong Kong and Singapore,” she said.

“Another consideration is those British workers who are married to EU citizens and working in European hubs who may suddenly find themselves having to uproot their families and return to the UK. The relocation costs of many businesses in the sector are likely to soar in the event of Brexit.”