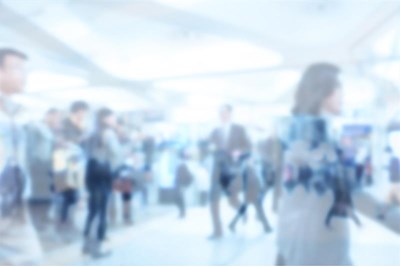 Brexit has required the creation of two new departments, and existing departments are likely to need more workers

Brexit will further increase the staffing challenges facing government, according to a report from the National Audit Office (NAO).

The Capability in the Civil Service report found that senior recruitment competitions run by the Civil Service Commission in 2015-16 resulted in 34 out of 158 posts (22%) remaining unfilled, with many of those unfilled requiring specialist commercial or digital skills.

Sue Ferns, deputy general secretary of the Prospect union, which represents workers across government departments and agencies, said that civil servants are already at breaking point dealing with reductions in staff numbers, an increasing workload, and uncertainty over the government’s position on Brexit.

“The NAO report echoes our own evidence that the workload and expectations on the specialists who will lead on the detailed work on Brexit is too great,” she said. “The UK risks losing out in Brexit negotiations unless ministers respond to these concerns and give civil servants the resources to get on with the job.”

Separate research from CEB has found that men are more likely to feel optimistic about Brexit than women. The Global Labour Market Survey found that 22% of men agreed Brexit will open job opportunities, compared with just 14% of women.

Brian Kropp, HR practice leader at CEB, warned that this positive outlook among men may fade however. “Male-dominated optimism is likely to be short-lived,” he said. “Reduced numbers of low value manufacturing and labouring jobs are a result of technology and innovation. It is difficult to imagine a rational policy that will turn back the clock on these roles and industries post-Brexit."

Kropp suggested employers look to ways of keeping employees happy at work, to combat any potential Brexit-related negativity. “Keeping employees focused and engaged should be a top priority for organisations,” he said. “Managers should respond to this by surfacing what their workers value and discussing development opportunities. If firms want to keep their highly talented people they need to find ways to make work more flexible.”