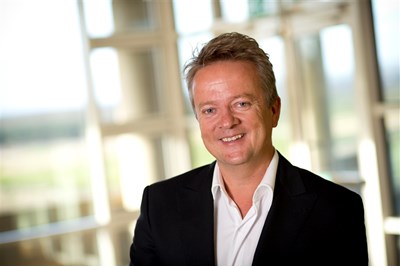 Managers need to communicate better with staff to avoid an employee drain in the near future, a psychometrics expert has warned.

Many believe the economic recovery will lead to large numbers of employees seeking to move companies, looking for better salaries and working conditions.

In the construction and engineering sectors, 47% of employees claim they want to move in 2014. If this does happen, companies will need to come up with a strategy to prevent losing their top talent.

Some younger managers may not yet realise the scale of the problems they are facing. A lack of experience in dealing with these challenges and failing to take the issue seriously enough could spell trouble, according to Reed.

"This is a massive issue. It would be naïve of any people managers not to realise that," he said.

Reed also claimed increasing work pressures due to the recession will need to be managed during the recovery.

"Often people will have been recruited for one role and will have ended up taking on two or three more on top of that. Employees need to feel they are valued in the role they currently perform, not just the one they were recruited for," he said.