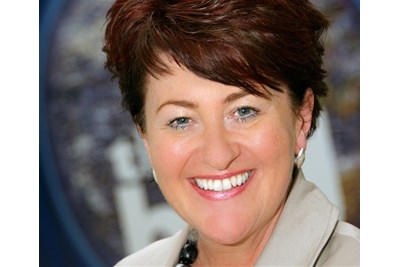 HR directors should ask recruiters to deliver a 50:50 shortlist when recruiting in order “to level the playing field”, according to O2 HR director Ann Pickering.

Pickering was speaking on a panel organised by non-profit organisation One Young World and chaired by HR magazine editor Katie Jacobs.

She said while the “ultimate goal” was a “place with no labels where everyone was viewed on talent alone”, for now HRDs must still strive to “create a level playing field”.

“I will always ask for a 50:50 gender split when speaking to recruiters,” Pickering said. “I personally am not a fan of quotas, as I don’t know any woman who wants to be employed because of her gender, but I do believe in levelling the playing field.”

She said that HRDs should make procurement decisions based on how recruiters respond to being asked for gender-balanced shortlists.

Pickering told of how one recruiter had said they would be compromising on quality if they had to provide a gender-balanced shortlist for a senior role. “I ended that conversation pretty quickly,” she said.

Pickering added that diversity and inclusion is “about creating a culture where people feel comfortable being themselves”.

“You can have the best policies in the world in place but without the right culture, the policies mean nothing,” she said.

“More than 300,000 women take maternity leave every year. Without the right culture in place you risk some of those women not coming back.”

At O2, there are three women on the board, and the organisation is 40% female.