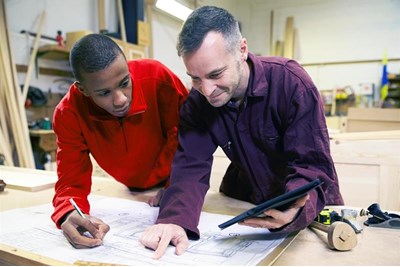 The Government carried out a comprehensive consultation process - only 711 employers responded. Further consultations have been undertaken on points of detail, however, its clear that its here to ...

The Government carried out a comprehensive consultation process - only 711 employers responded. Further consultations have been undertaken on points of detail, however, its clear that its here to stay. Employers and other interested parties should get behind this initiative which is needed to address the productivity & skills issues the UK faces. I have little sympathy with those who say at .5% of payroll, the levy will leave no more to invest in other training as its clear to survive as an organisation or a country you need to invest more than ,5% in the development of your most important asset.

The quantity over quality is a fair challenge. I work in Hertfordshire - the County of Opportunity. I vote for us all working together (employers/individuals/parents/FEs/schools and business) to come together and use this as a positive opportunity.