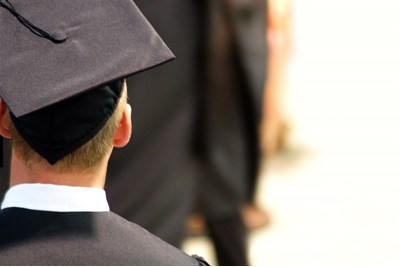 Isherwood said he expects starting salaries to begin rising again and people should take into account more than just initial financial reward when considering a job.

"Graduates must ensure that they are concentrating their efforts and applications towards roles that best suit them, their aspirations and their skill set," he said. "Potential earnings should be part of that consideration process."

Isherwood added that many of AGR's clients had positions available, even in the worst days of the recession.

"It’s worth noting too that many of our members reported unfilled vacancies, so we should avoid generalising and painting too bleak a picture for current students and graduates," he said. "A good university degree will still stand you in good stead and there are opportunities out there."