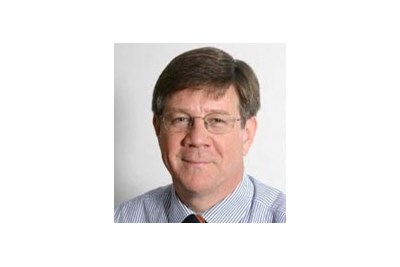 Psychology professor Adrian Furnham warns that talent programmes can lead to arrogance, with those not included feeling unfairly left out.

HR directors focus too many resources on developing programmes for ‘high potential’ employees, according to a leading HR thinker.

Furnham, who came third in last year’s HR Most Influential UK Thinkers list, said these individuals, if not properly monitored, can cause big problems for organisations. “Look at the banks in the financial crash,” he said. “You had a lot of people who had been evaluated as highly talented running around making risky decisions and being handsomely rewarded. The problem was when they went down they took the house with them.”

Furnham said while HR is very good at “selecting in” on talent, it is not so good at “selecting out”. An HR director may decide they want a certain characteristic for a role, such as confidence, but will not monitor closely when this threatens to get out of control,
he explained. “Self-confidence is one thing, and can be a useful trait,” he said. “What can happen, though, is that when someone has too much of this characteristic it can tip over into narcissism, which is obviously problematic.”

High potential or talent programmes can also lead to divisions among workforces, he claimed; HR or talent departments often assess employees early in their careers, sometimes before they have been able to settle in or hit their stride, which may create a two-tier career path that leaves many feeling out in the cold.

Furnham compared this to the controversial 11-plus exams. “If you’re not careful, you have a feeling within your workforce of the haves and have-nots,” he warned. “The people within the programmes may get too comfortable because they know that all the money is going to be spent on their development. Those who do not make the grade can feel resentful because they feel they may have been unfairly judged and rejected.”