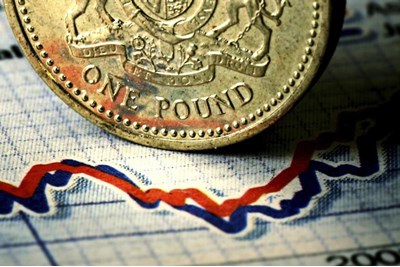 Additionally, 50.8% said they believe perks are ‘just a fad’ and would rather be given money instead

A quarter (24%) of employees in the UK would seek alternative employment if their boss said no to a higher salary, according to research from specialist recruitment agency Robert Half. This figure is higher than in any other European country.

The report found that only 11% of employees in Germany and Belgium, 10% of workers in the Netherlands, and 5% of staff in France would look for another job if their request for a salary review was turned down.

Phil Sheridan, managing director at Robert Half UK, said employers should be aware of industry salary trends. “From an employer’s point of view it’s important to keep a regular eye on salary and other remuneration trends to ensure that your top performers are being rewarded in line with industry benchmarks,” he said. “Reviewing your employees' remuneration package alongside their career development and potential progression within the business will support retention efforts."

The research coincides with a survey from CV-Library that found if given the choice 84.5% of employees would rather receive a pay rise or bonus instead of workplace perks.

More than half of employees (50.8%) said they believe perks are ‘just a fad’ and would rather be given money instead. However, if forced to pick a perk most would choose more time off (40.8%) or something practical that saved them money, such as a gym membership (17.1%).

Lee Biggins, founder and managing director of CV-Library, said that when run effectively workplace perks can go great lengths to creating a happy and productive workforce. “However, it’s important that perks aren’t used as a replacement for fair salaries and bonus schemes, especially if you’re bringing staff on board in January when many people experience a funding drought after the Christmas period,” he added.

“Today’s candidates have more power than ever, so if businesses are looking to attract the best talent then they must remember these perks should only be used as a complementary measure, and not as a substitute.”