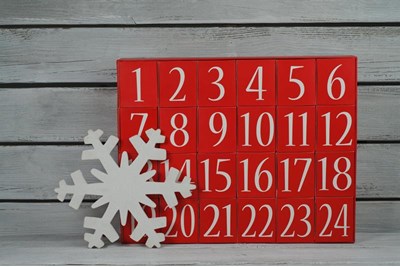 Then-work and pensions secretary Amber Rudd pledged to roll out tougher laws for employers around protecting pensions. She said that current fines fall short, and that a new criminal offence would be introduced to enforce unlimited fines and prison sentences on the worst offenders.

Courier company Hermes reached an agreement with the GMB union where drivers would have the option to opt into contracts with better rights.

Under its new 'self-employed-plus' status, Hermes workers could opt to receive up to 28 days of paid leave and choose pay rates of at least £8.50 an hour over the year.

The deal came after almost 200 Hermes couriers won the right to be recognised as 'workers' at an employment tribunal in Summer 2018 in a case backed by GMB.

Neil Carberry, the Recruitment & Employment Confederation's chief executive, said this would spark a discussion about how employers can offer 'fair' flexible work.

"The deal announced today by Hermes is a great sign that both employers and unions can consider the needs of the flexible workforce in a way that offers staff both choice and protection," he said at the time.

There's mounting evidence that hackers are increasingly targeting HR professionals to get hold of employee data. So how can HR better protect itself?

Wealth distribution in the future of work

We looked at how money could be fairly distributed in different, potentially 'post-job' future worlds, and the implications for the psychology of work.

In a new series, the RSA chief executive grilled business brains on pressing employment and social issues. Here Taylor caught up with Paul Pomroy, CEO of McDonald’s UK and Ireland.